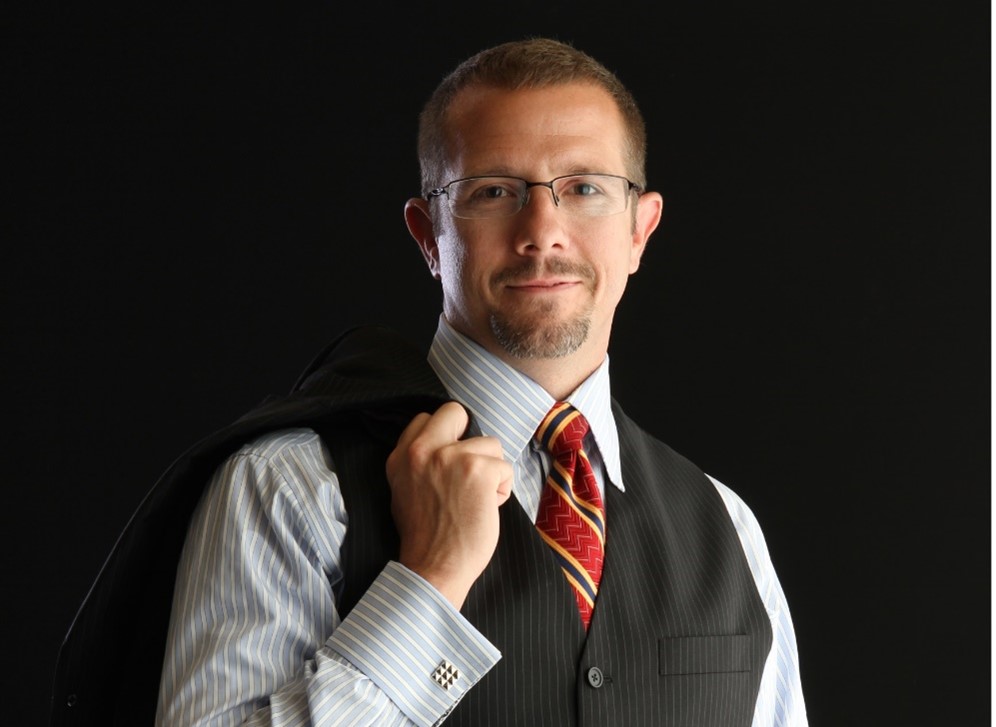 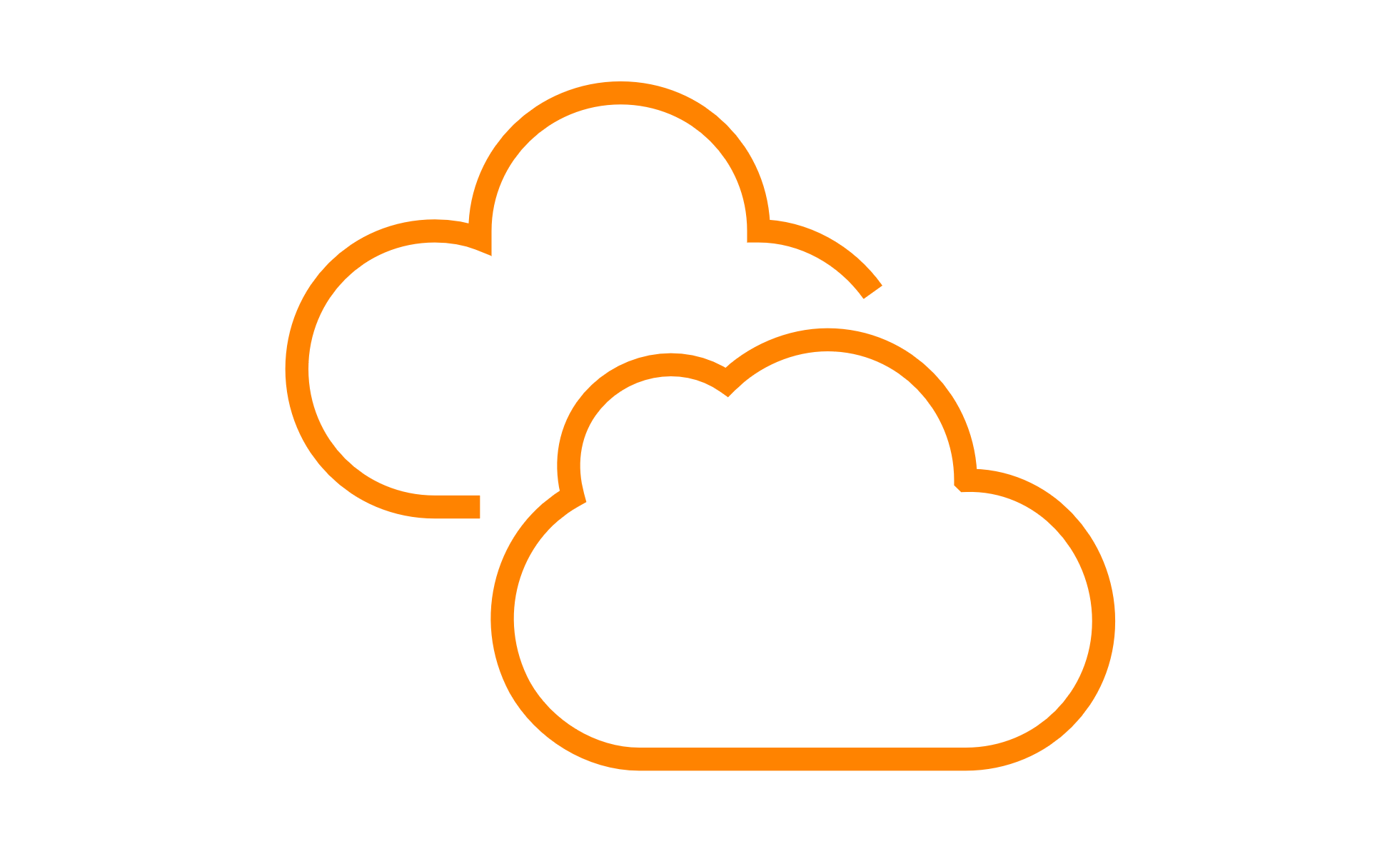 My name is Sam Coyl. I started my career in the United States Marine Corps directly after high school. I served in several units over a 9 year period and ended my time in the Marines as a Platoon Sergeant with the 4th Force Reconnaissance Company Detachment. Since then, my civilian career has led me all over the country from Silicon Valley to the Midwest and finally to Central Pennsylvania.

I completed my bachelors in business administration while running my own Managed Services and Cloud Services company. I have two daughters in college and three dogs at home.

In addition to working at Contour, I spend as much time outside as possible. I also volunteer with several Veteran’s organizations to help returning Servicemen and Women transition to civilian life as well as suicide prevention and counseling.

What does Cloud and
Managed Services mean to me?

I remember when “Cloud” was this new buzz word that followed all of the paradigm shifts initiated by Microsoft. Explaining what that meant was challenging back in the day. I remember telling people that the “Cloud” just means that your data is stored on someone else’s server. It has grown to be so much more. The ability to build, grow, scale and protect entire business operations, data, security and workloads is amazing and far greater than I think anyone anticipated that we would see in our lifetimes.

There are thousands of great companies out there that are amazing at their jobs. As the technology advances, there is a greater reliance on technology, access and data. This is typically outside the skillset of those business owners and managers. Managed Services allows those companies to leverage the skillsets and expertise of highly qualified technical resources so those clients can focus on the things that they do best. They know that the details of the data are taken care of by trusted professionals.

A little more about me...